Alexander Lekov is a musician who lives and works in Plovdiv, Bulgaria. He has the opportunity to work with some of the finest musicians in Bulgaria such as the late great Milcho Leviev, Teodosii Spassov, Antony Donchev, Mario Stanchev, Tom Sinatra, Vesselin Koychev, Hristo Yotsov, “White, Green and Red”, “Jazz Line”, Stoyan “Stundji” Yankulov, Svetlin Staikov, Nikolay Karageorgiev, Shibil Benev, Dimitar Dimitrov, Vasil Spassov, Petar Momchev, Dimitar Liolev, Milen Kirov and others, participating in many concerts and festivals in Bulgaria. He also made recordings for artists in various styles, for TV and radio shows. As a part of Teodosii Spassov's group, Lekov plays in festivals and music forums in Canada, Portugal, Qatar, Poland, Romania and Bulgaria. He has performed on concert and club stages also in Norway and Turkey.
As a leader and co-leader, Alexander Lekov has released nine studio albums, featuring various musicians and covering diverse musical styles and forms.
Currently, the musician plays classical guitar and leads his own trio. He is a part of the orchestra of the “Opera Plovdiv” and the “Big Band Plovdiv” and plays classical guitar and bass in many music project. Lekov also works in his own recording studio, producing and making arrangements for other artists. 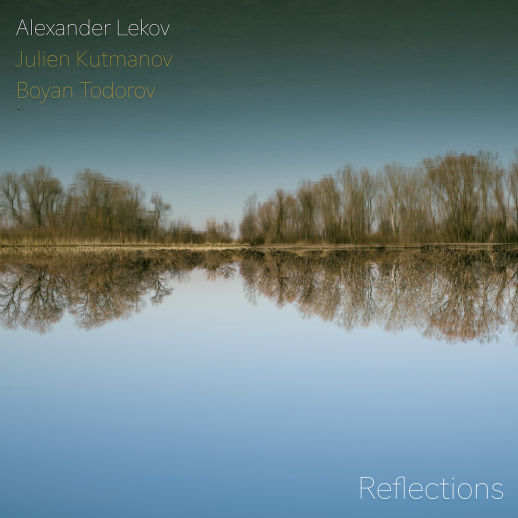 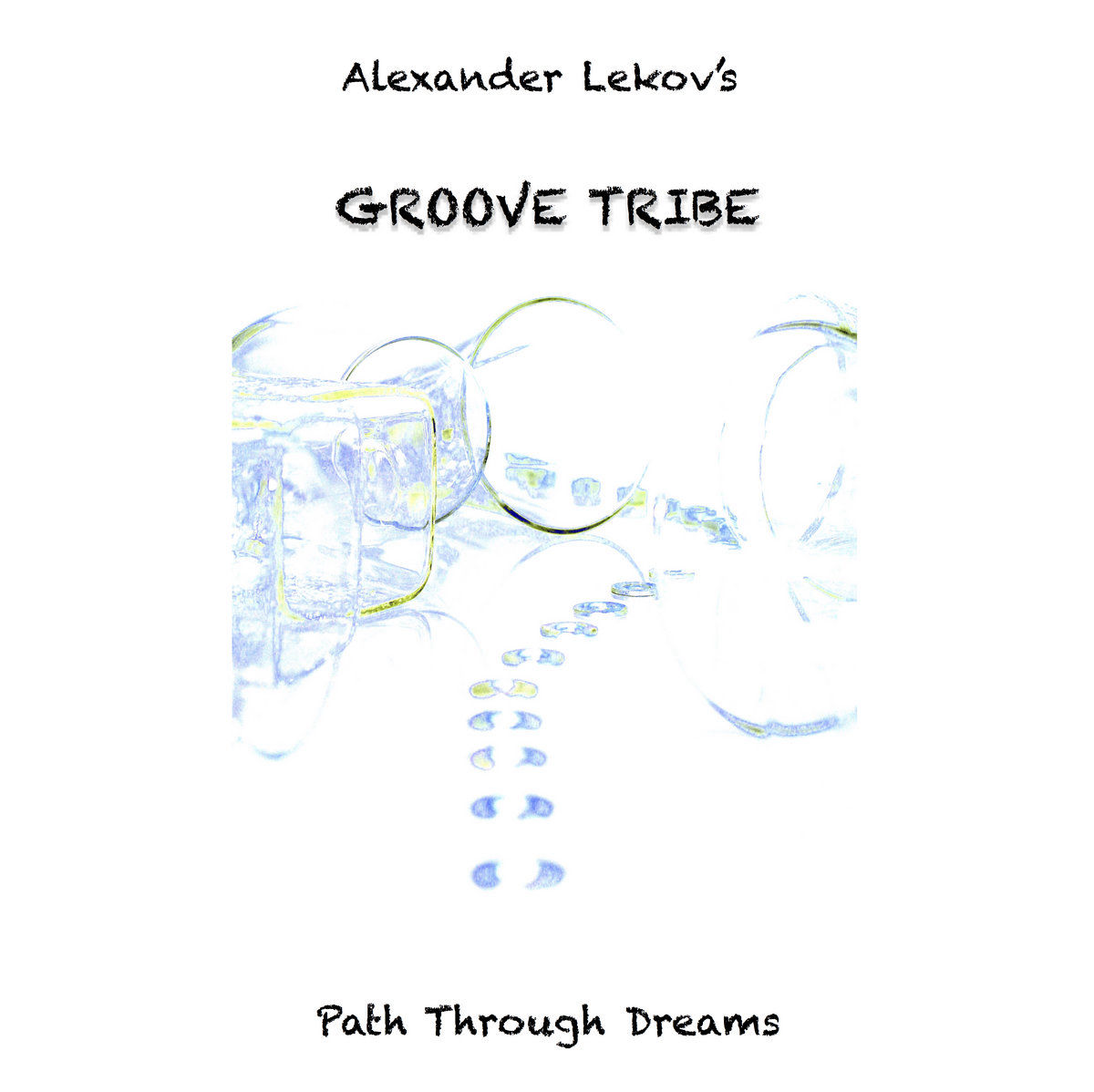 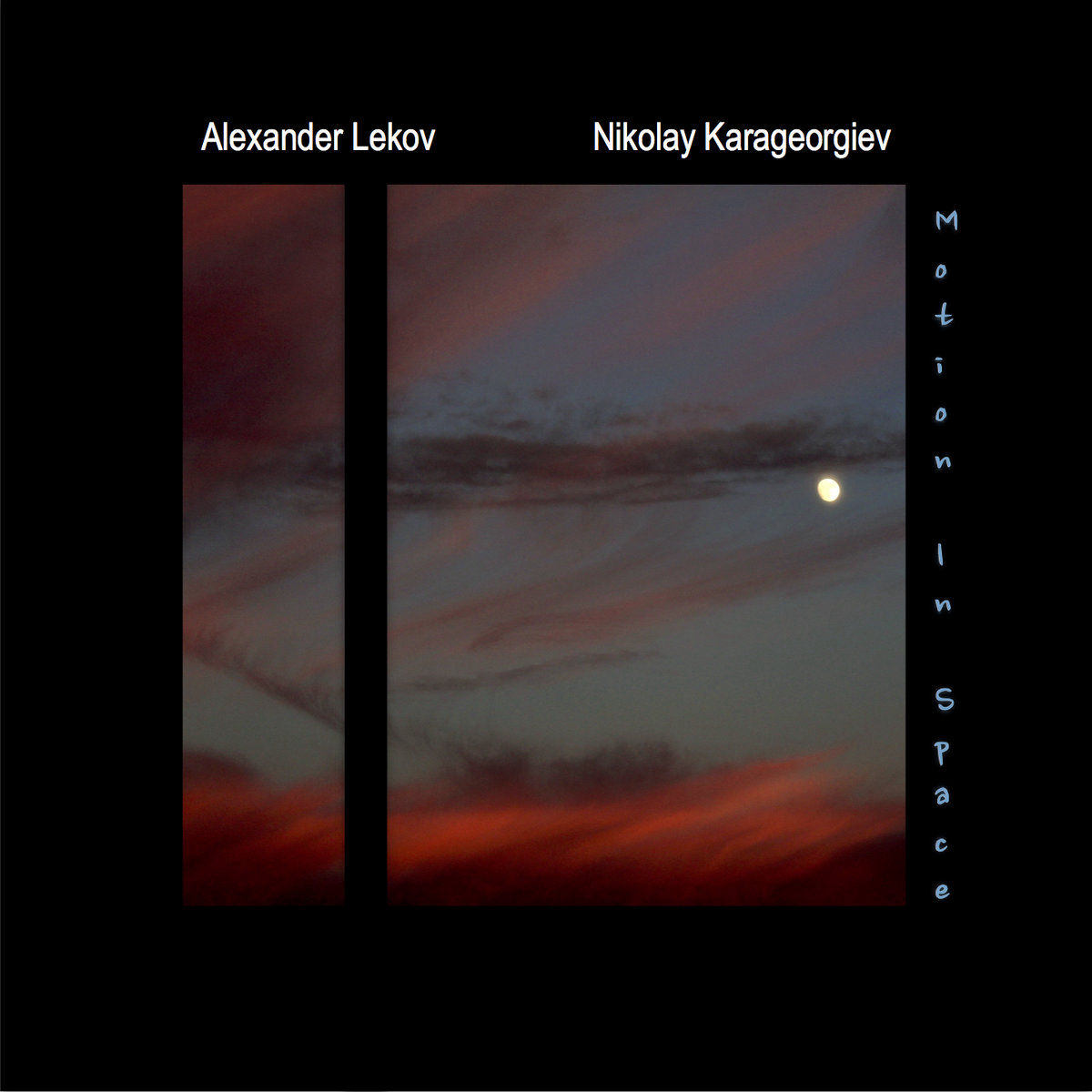 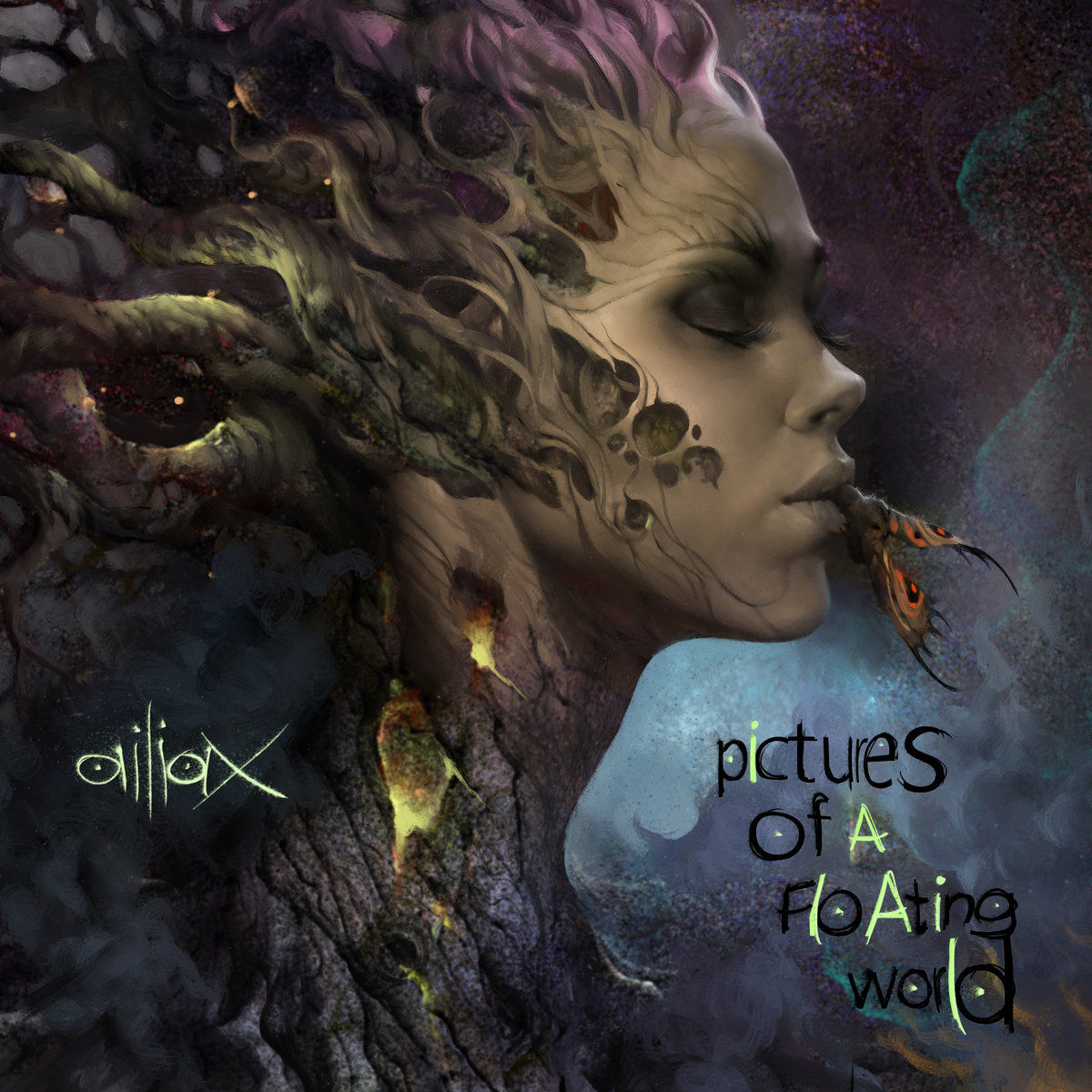 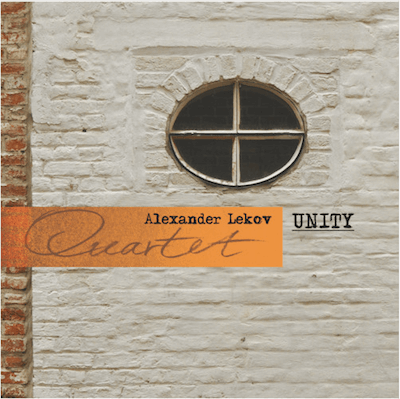 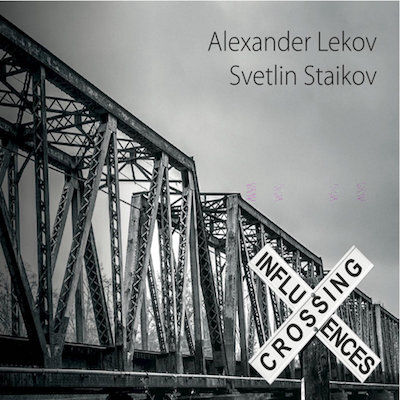 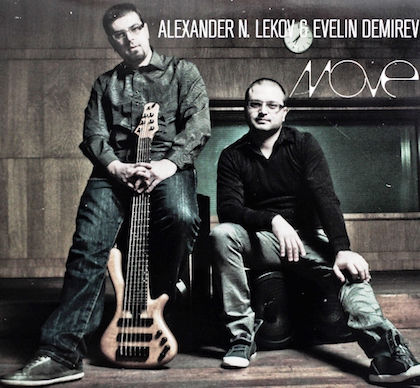 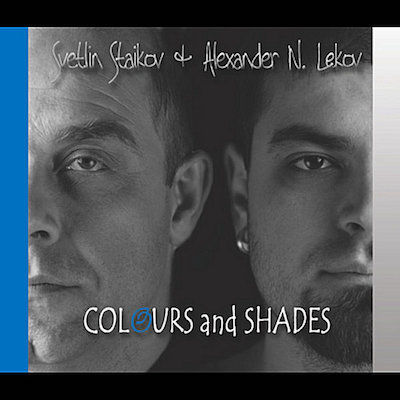 with Svetlin Staikov
"Colours and Shades"
2011. 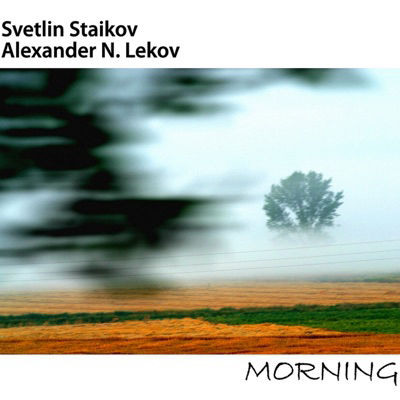 Ailia X - "Beyond the Horizon" 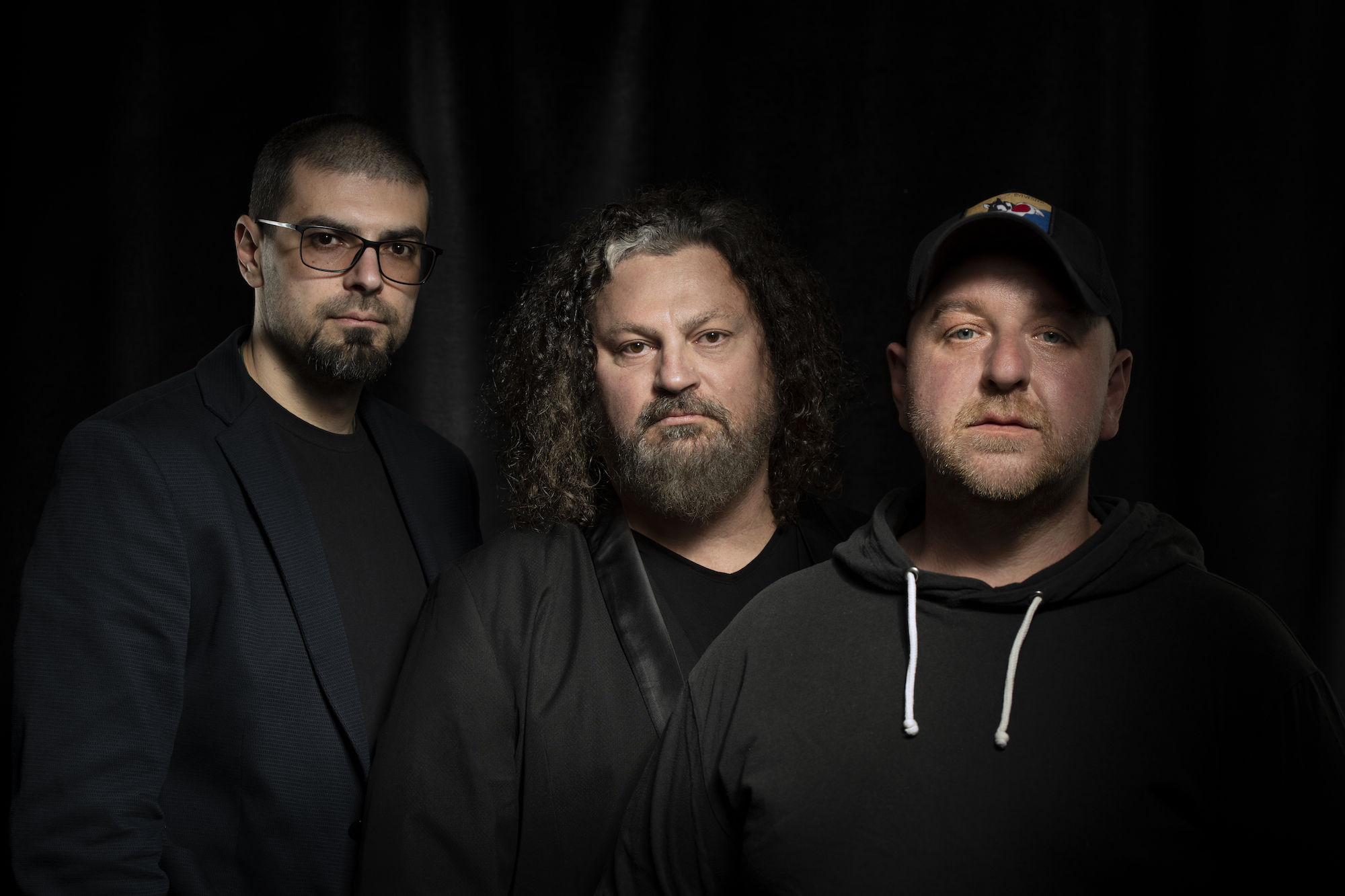 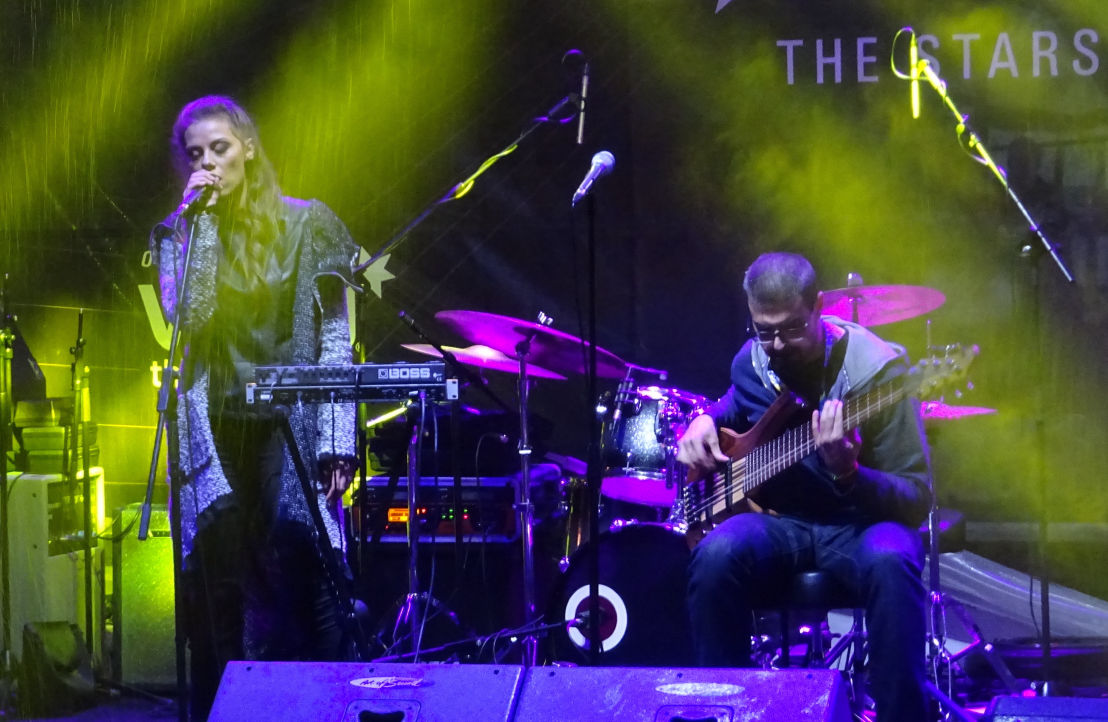 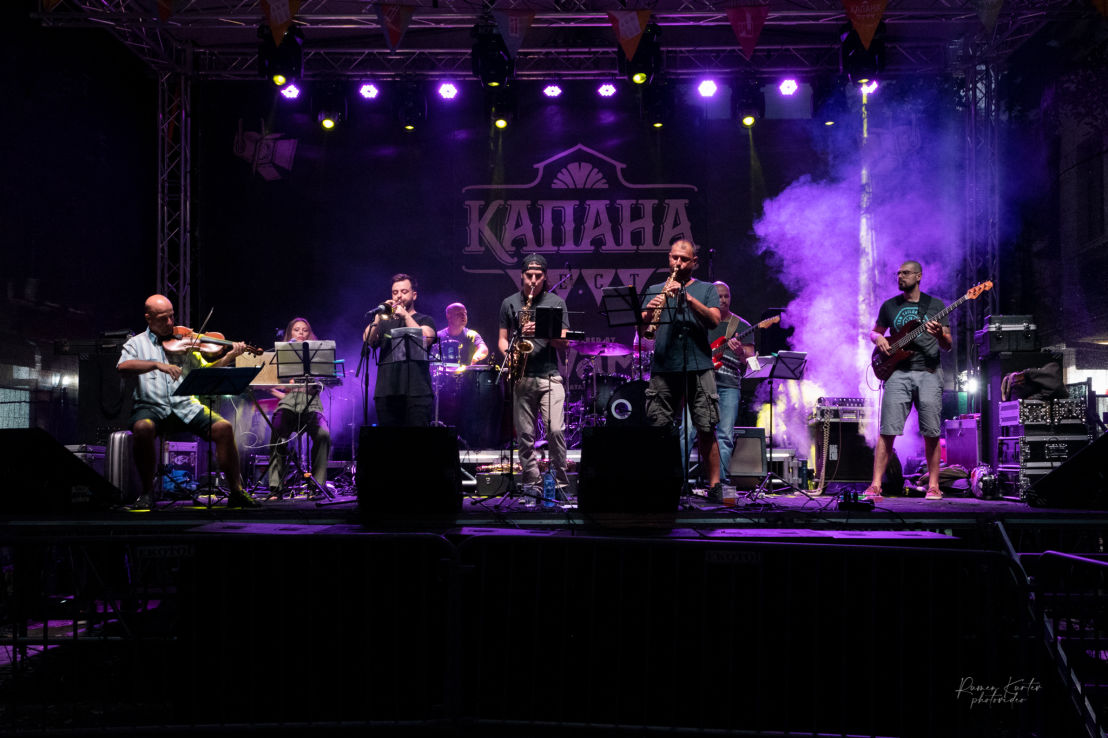 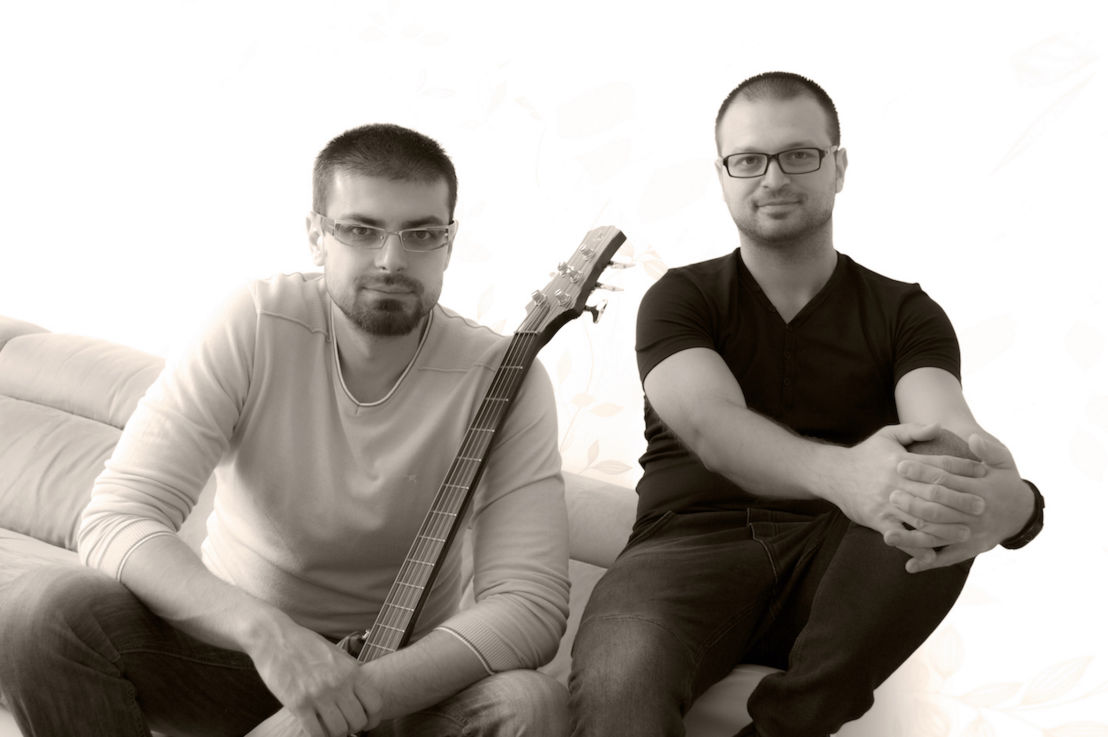 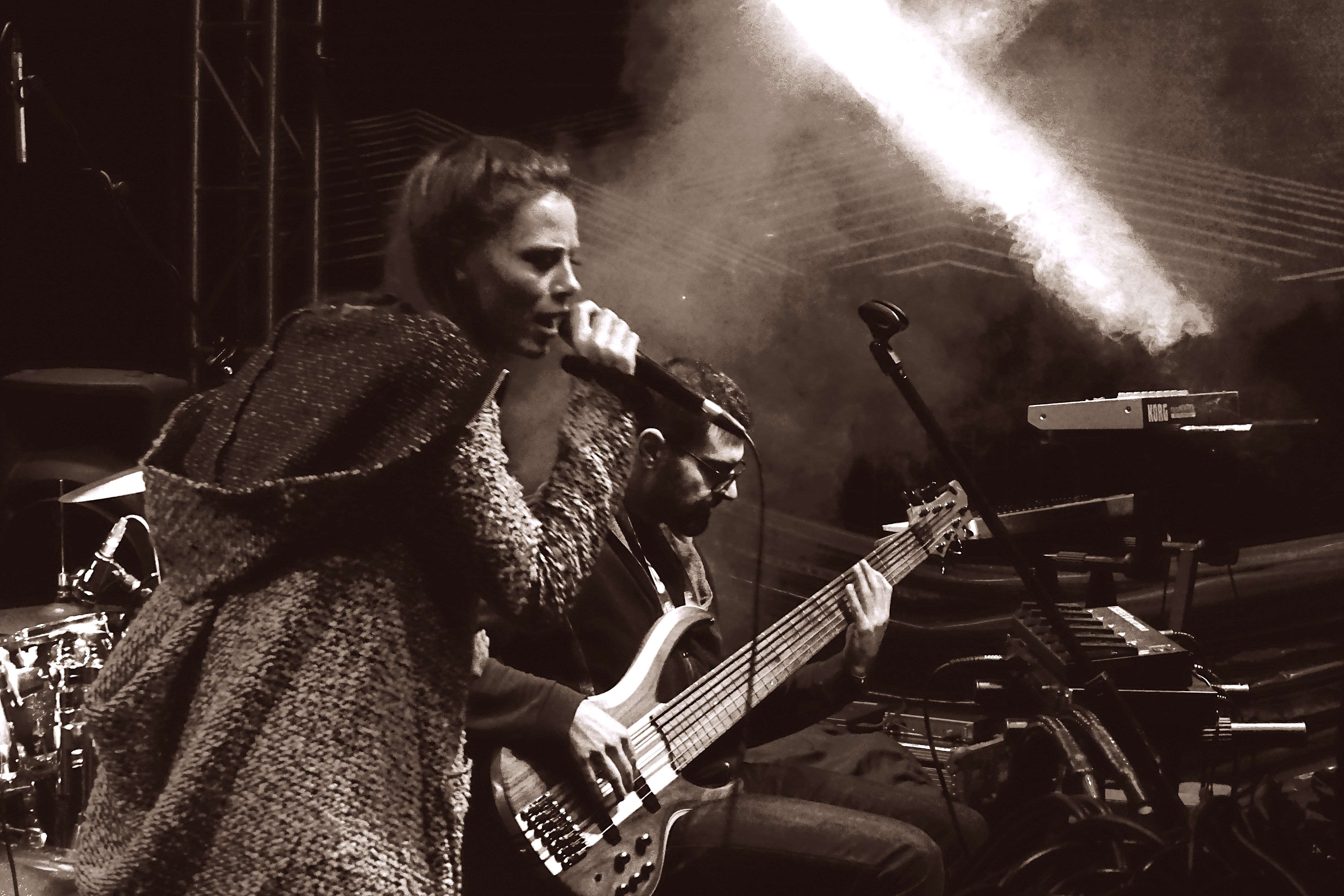 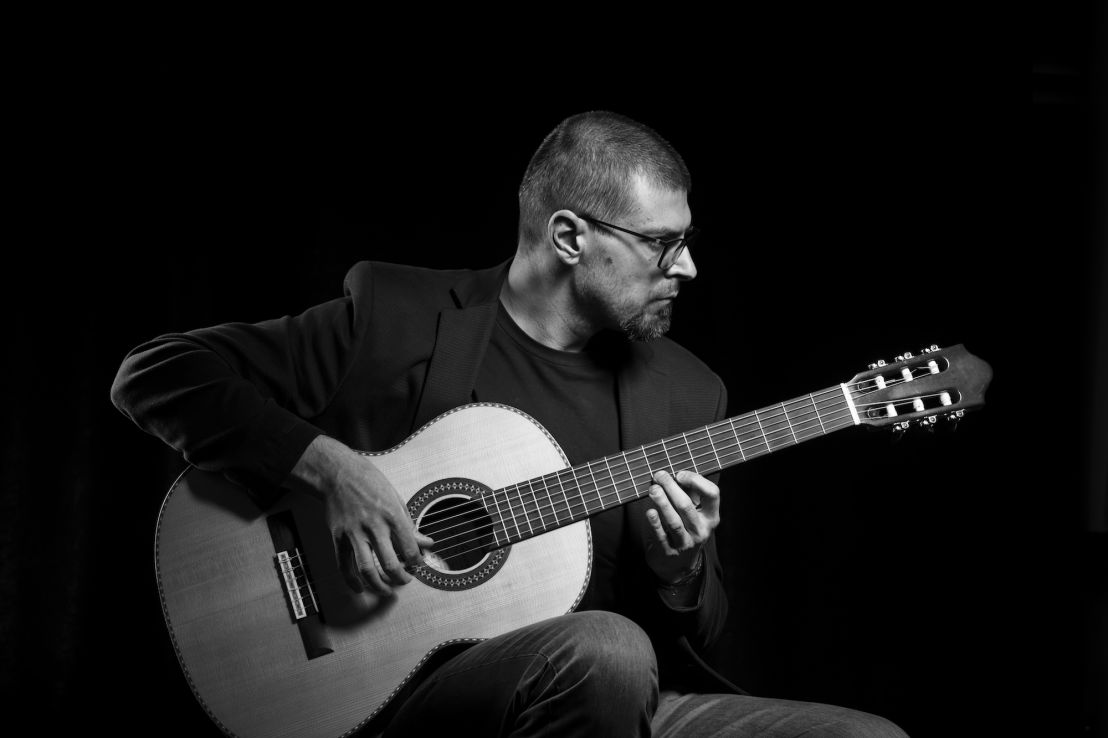